This work is a 90-year-style 2DSTG of all six stages to adopt life system, and music is in charge of Metro Inc. of the Rita series. Although it is a vertical scroll STG, it has a feature that the range of horizontal movement is wide because it matches 16: 9 wide monitor.

When you start the game, the configuration window will start. It is a form that starts the actual game main story from here. As an operation, an Xbox controller is recommended, but in addition to keyboard operation, it also supports PS controller. There are also full screen / window, resolution, filter ON / OFF, frame rate (up to 15FPS to 60 FPS), and volume adjustment is also possible.

After launching the game main unit, the prologue starts from the player name input and the prologue starts immediately after the input. Prologue doubles as a tutorial, and the first time continue infinity. Although various operations can be tried, it may be difficult to understand everything at a time because there are quite a lot of UI elements on the screen.

Playing the game for the first time, the eyes are attracted by Anyway, a flashy effect group . Not only the attack effect that the enemy is emitted, but also the enemy and your own machine itself is a dot picture-style, and the destruction effect is naturally shifted. As a story of the game, Legal, which is your own machine, is the power of the sun, and it is a fierce battle with the power of darkness. 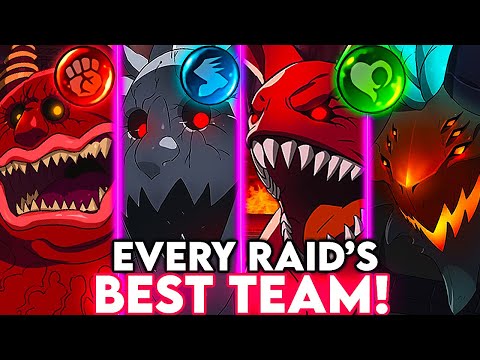 The basic progression of this work is the same as normal vertical scroll STG, and the purpose is to operate your own aircraft and get an impending enemy and defeat the enemy. The operation is that XBOX controller is a normal shot of the X button, and the A button is a special weapon Solar Look, LB / RB is aimed at the solar sword.

In the first play of STG, the player side is not able to build a pattern of game barrage, but it is easier to be defeated, but in this case, it is better to adopt a life system with automatic recovery. I received an impression that is hard to (In addition, it will be slow motion once when touching the enemy bullet)

As mentioned earlier, this work has adopted a life system, but the biggest feature will be released by consuming that life It will be the existence of Solar Sword . This solar sword can also rotate the aim (rotates at a constant angle around itself), and it is a substitute for that power and the enemy bullet. The enemy wire annihilation and life consumption trade off is also well functional, and depending on the operation, it is refreshing that the enemy bullets flying in a large amount will be completely erased by all the enemy. (In addition, when the trigger button is released, the rotational speed of the solar sword increases).

16: 9 Wide Screen Full Vertical Scroll STG is often given an impression that the screen is often too wide to see the screen, but in this work, a huge enemy is provided, and it is a huge enemy, and it is a strategy attack strategy and the sun on the side of the enemy. It is design that low density space is not as much as low from the existence of the sword.

With regard to stage configuration, the number of stages itself does not have to do so, one stage is a longer than other STG. Although a serif is displayed during the stage, it may be difficult to follow the conversation during a fierce battle (even if it still puts it on the pose screen on the way, you can read the synopsis of each episode). There is part damage to the boss, and if you destroy each part, you can seal the attack means.

It is Grand Cross: Renovation, which has been introduced here, but there was also a flashy effect and the satisfaction after play was high. The degree of completion, including the game system, and if it is an STG fan, I think it should touch it once.