All good fantasy book that is precipated begins with a map showing the continents, countries and seas in which history will elapse. All video game Big enough will also have its map, with the difference that throughout our adventure the map will be much more important in the game experience.

His presence will influence how we move on stage and how we interpret it. A good video game map must have a graphic style according to the title in question, often introducing special graphics, textures or colors that will add a narrative layer, well to help with the setting or with the character's own character. It will also be one more element of the interface design so readability must be well controlled. Sometimes little information is desirable if we want to keep mystery or concern, sometimes hidden parts are maintained to help the feeling of discovery and fantasy. In the case of The Silver Case, The map is a rather stylistic and narrative resource, which helps us to situate ourselves between scenes and reinforce an aesthetic.

There are times when there is no map directly, with which the design of scenarios must be especially careful. For example at Dark Souls or Bloodborne The absence of the map will make us memorize the path we choose and we will have to pay attention in the event that we die and have to pick up our souls again. In Sekiro The map does not get enough detail and it forces us to continue having to learn the route but serves as support for the construction of the world, with that style similar to traditional Japanese art.

The Metroidvania have always been characterized by the continuous use of the map, after all, our goal will be to open all the rooms on the stage and we will often have to travel from one side to another to use the last chance we have unlocked. Here we can highlight the map of Symphony of the Night, that is reversed in one of the finals to change our relationship with a familiar scenario. Even though it is a very memorable and original detail, it seems more interesting even what it does Hollow Knight . In Hollow Knight we will have to buy pencil and indicators and as we advance along the stage and find banks in which to sit down, we are drawing the plane. This makes reaching the bank a relief for having a new save point and for having paper insured the stretch that we have just traveled, in the same way, the blind scenario provides a certain tension at the already difficult exploration.

In Silent Hill The map is perhaps one of our latest contacts with tangible reality. Lost between abominations of the subconscious and rusty iron, in our faithful map it is not only showing the scenario but our relationship with it: open and closed doors, demolished walls, cut alleys. I have always liked how the map is redrawn in red as we advanced through the inhospitable buildings, to the point of feeling overwhelming when the place plane that touches to explore has not yet been achieved. During the saga we find functional maps, some similar to those of emergency evacuation that are found in hotel rooms, others seem out of a tourist guide. The most interesting, like that of the Church of Silent Hill 3 that seems drawn by a child's hand with colored waxes, are those who provide a new facet to the narrative, those that with our steps are drawing a story.

In the opposite case, we find Resident Evil. In the first numbers of the saga and later in the 7 the map will always be faithful to reality, because our goal is to explore them thoroughly (something similar to the meteridvania cited Previously) to get ammunition, keys and other utensils to solve the various puzzles of the police station, the Baker House or Spencer Mansion. The map will be useful for planning our movements well, a poorly planned tour may involve the waste of our valuable resources, so knowing well the placement of the doors and staircase in advance is fundamental.

Not all maps in videogames are in two dimensions, those of outer wilds , title dealing on space exploration, use spherical models of each planet that indicate where the poles are and where we come from in order to help us With the perception of space.

In Mini Metro Map and Scenario are practically one, forcing us to create an optimal metro network with its corresponding stops and lines following the minimalist design of the real planes. Something similar happens at WHERE THE WATER TASTES LIKE WINE, I put them on the skin of a giant skeleton that progresses over the map of the United States, and although we can check a small version to see icons and locate us better, It is curious the feeling of going strolling over a great text that puts Boston. Continuing with the United States we find ourselves in the curious map of Kentucky Route Zero with black background and white lines that mark the famous zero route. 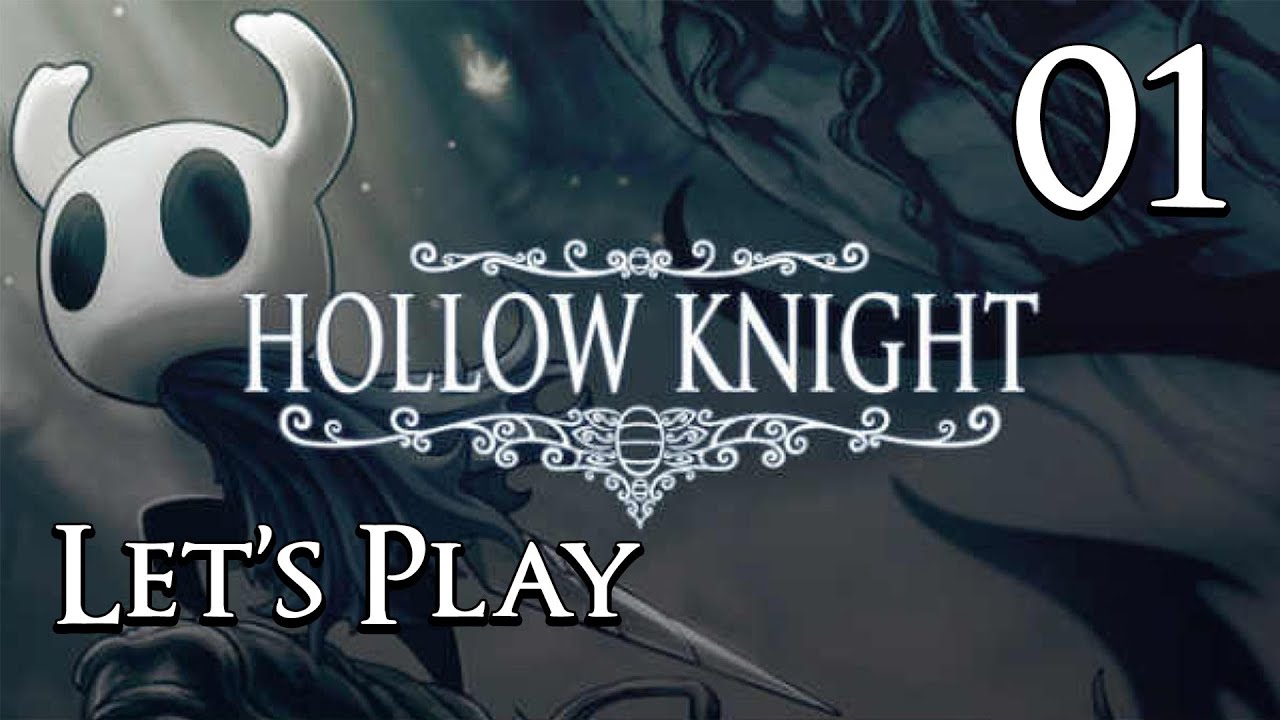 On the map of pathologic we find coodled, jaw or marrow areas, according to the topics treated, this map looks like a bull lying with the head to the left (with the polyhedron as horns) and the tail the right. In a case similar to that of Resident Evil, this plane will have to be consulted on numerous occasions since our main task in the game is to go from one side to another in the shortest possible time and without spending resources, however it adds one more layer with The game's own culture.

Sometimes maps are narrative elements within history, they do not affect such as how we move through a stage, but it will affect our knowledge about the stage. I am talking about the case of Phoenix Wright, emulating the other type of literature that also benefits from the map: the detective genre. During the game, numerous maps will be presented to us that will help us resolve murders.

Something that highlighted consoles such as Nintendo DS, 3DS and Wiiu, was in the idea of ​​using the touch screen as a place to place a map. To the point where at Another Code or Hotel Dusk We walked to the character on a stage floor, while on the other screen a subjective image is used. In other games the touch screen was used to retouch maps, as in Zelda Phantom Hourglass with its nautical letters and its seals that had to be stamped by closing the console in which we had to trace the route of our boat. The notebook character of DS and 3DS made a saga born that made the use of stylus outland, Etrian Odyssey . Designed by Kazuya Niinou (also in charge of the Saga Trauma Center , another title that took great advantage of the Stylus), Etrian Odyssey is a Dungeon Crawler in which we must draw the map of the dungeon by hand. It will be our duty to trace the walls of the labyrinth and place symbols to point stairs and other points of interest, this will be essential for the correct progress by the dungeon, as well as allowing some artistic freedom.

These days I have been playing Elden Ring and I find myself taking the map obsessively again and again. Well it's because I'm bad guiding me, well because I like to see how small my icon is in relation to how big the world is, well because it is nice to see. The map is a vital part of this title and its own design, navigation and management suppose such an important part of the game as inventory management or the distribution of statistics. And I've been thinking about the number of hours that I will have happened reading plans while playing. Perhaps we are in the same situation as with literature and videogames it could also be said that a good one is the one that comes with a map.

Labels: begins with a map book that is precipated map map showing the continents