Walscheid by car captured: I'm glad that I still live 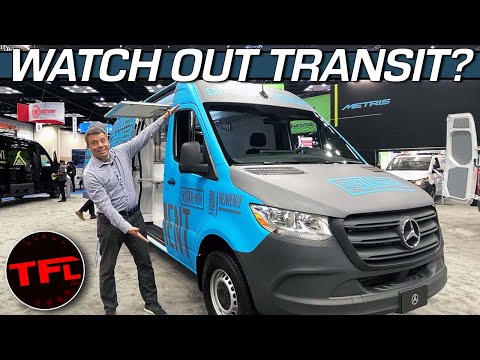 "I had incredible happiness to survive this accident," said the Sprinter in a message of his team Cofidis from Friday: "Even if we have not yet made all X-rays, I obviously have no bone breaks."

The 28-year-old reported he had been on "a quiet street in perfect conditions" when an oncoming car suddenly served him. "I'm over the car and flew a few meters, luckily in the ditch and not on the asphalt," Walscheid said, "My bike was completely destroyed, ten meters away."

Walscheid was brought by helicopter to the hospital of Neuwied and "had to spend the night under observation". On Friday, the investigations should be continued, with concentration on the head and the respiratory tract.

Walscheid has suffered many bruises. "I still can not believe that I have survived that without much worse wounds," said the two-time tour de-france participants: "At the same time it is very hard because I had good results and the potential saw even more reach. But today I am looking forward to it that I still live. "

Only a few days ago Walscheid had won the cobblestone race Grand Prix de Denain \ - his first victory for Cofidis. The day before he had celebrated a second place at Noker Koerse.

Labels: incredible happiness to survive made all X-rays Sprinter in a message