Verl - Kniat: I can always be tense from me

Initially, the East Westphalia at 1. FC Saarbrücken had fallen behind, despite once again a considerable approach and courageous approach. But an individual mistake by defender Tom Baack, who let Dave Gnaase serve the ball in the game structure, led to the deficit of the SC. And the situation for the previous year's promoted appearance seemed to be darkening, since Verl had no longer had relegation before the match day. "I was extremely tense before the game, which is actually very atypical," said head coach Michel Kniat Kniat in "Magenta Sport" the starting length before the game. 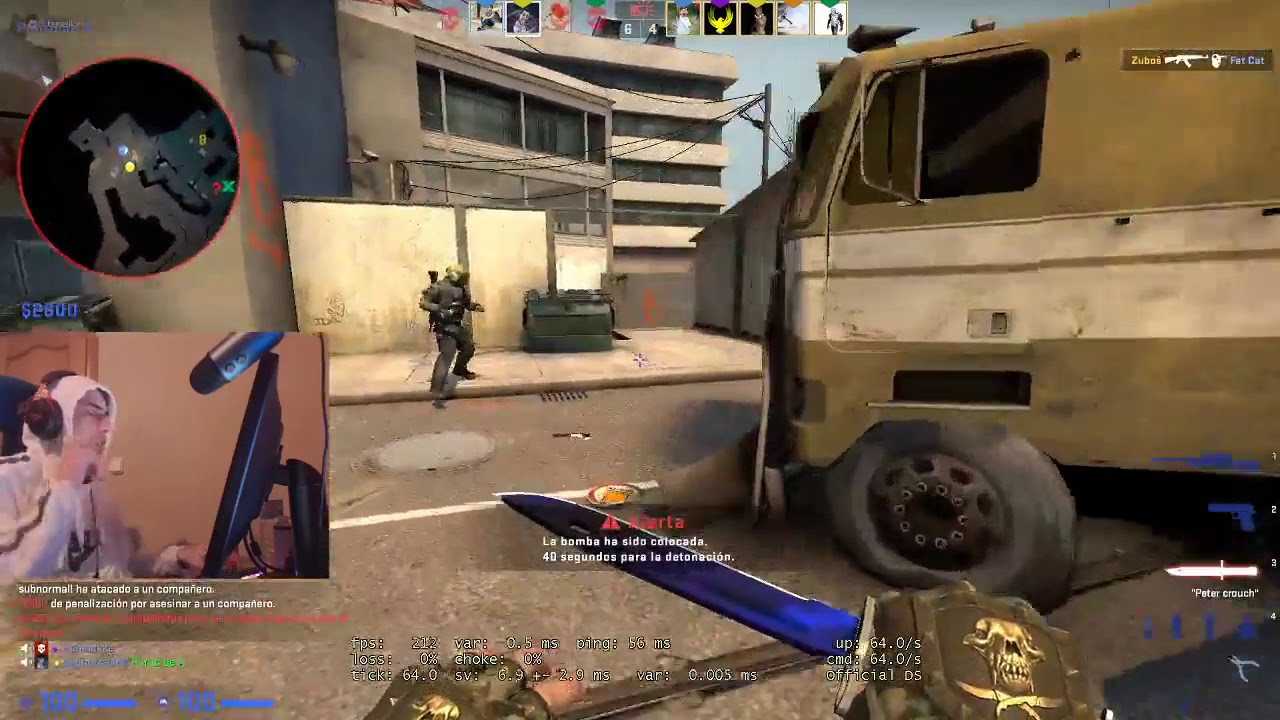 But neither his own nervousness nor the deficit had his team shock. On the contrary: Ron Berlinski scored to equalize. In the second round it was a stroke of genius by Kasim Rabihic who decided the game thanks to a quickly executed free kick with subsequent Schlenzer into the far corner. "There is nothing better. That was an incredible relief," said the match winner, who was recently only recently used.

The joy after the final whistle in the Ludwigspark was increased not only because of their own victory, which the Verler had to celebrate all by the fact that there was no single fan to Saarland, according to official information. Because the Berlin Viktoria lost to the Würzburger games in the parallel match (0: 3), the SC has its own fate, i.e. staying in the class.

To do this, however, in the remaining matches against Wehen Wiesbaden (H), Dortmund II (A) and Duisburg (H) you have to build on the eighth win of the season and at the same time get the susceptible defensive (64 goals, league maximum). Then the excitement before the games no longer bothers. "I can always be tense from me now, as long as we win the game," said Kniat. "Then it just doesn't itch me at all."