As the Cologne announced on Tuesday morning, the 20-year-old Lotta Cordes will leave her training course VfL Wolfsburg at the end of the season to join the FC. The midfield player won the U-17 championship title with the Wölfinnen in 2018 and won the first team the DFB Cup last season. After so far eleven Bundesliga inserts, the repeated U-19 and U-20 national player is now looking for a new challenge in the 1st FC Cologne, who poured the secure league in the Bundesliga last matchday.

"The FC is not a normal newcomer" 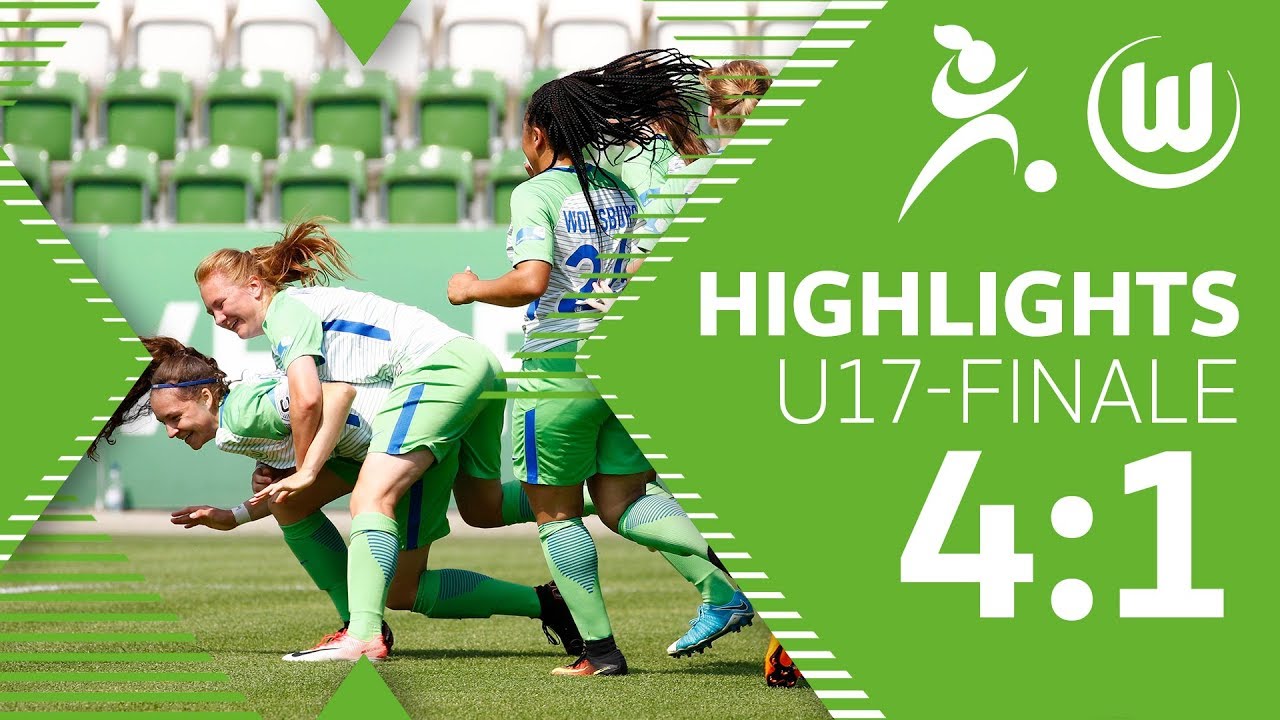 "I had no doubt that the FC will create the league in this season," Cologne cited her re-commitment in the press release. "The FC is not a normal newcomer and wants to evolve ambitious. That fits very well to me. I hope I will become an important Bundesliga player in Cologne."

FC coach Sascha Glass is looking forward to his new player from summer: "She is a great talent and a developable player with a great character. She has been able to gain important experiences in Wolfsburg in a top squad and burns to the next To take a step in your development. "

Labels: end of the season Lotta Cordes will leave