Unveiled during the last Summer Game Fest, Blacktail, this game based on free will and inspired by Slavic legends, obviously typed in the eye of the French publisher Focus Entertainment, who decided to take charge to allow him to better radiate internationally. 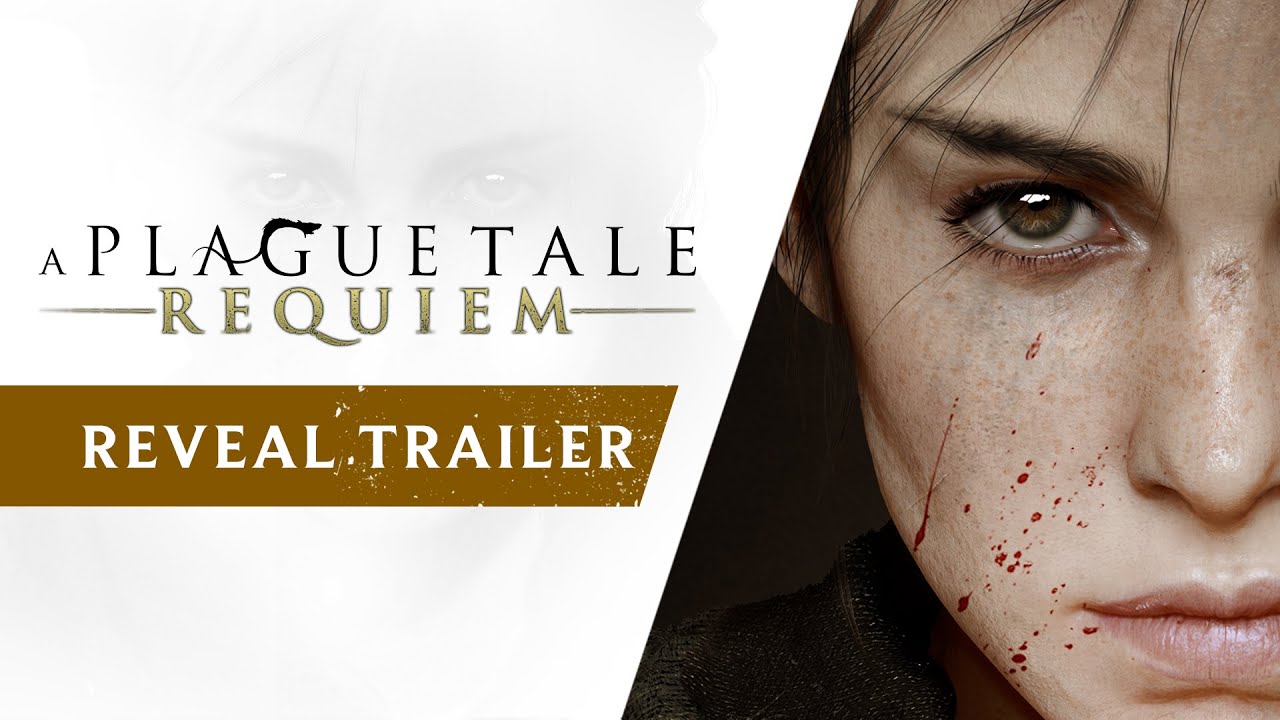 If the studio The Parasight had seduced its world last summer with its original rereading of the sorcière Baba Yaga tale, it especially convinced Focus Entertainment to integrate it into its future catalog. As a reminder, Blacktail is a game of adventure and action in subjective view, with the artistic direction as ambitious as his desire to modernize a monument of Slavic mythology. At the helm of the young Yaga, forced to flee in the Blacktail forest after being accused of witchcraft by his own, the players will have to help him survive the evil forces which reside there that to shape his destiny as Many moral choices.

Empathetic healer or ruthless hunter: responsibility will be ours, and that is precisely what seems to echo the editorial policy of Focus. “It it is this alchemy of a strong narrative direction and of freedom left to the players who immediately convinced us to work with the teams of The parasight” sums up Yves Le Yaouanq, his Chief Content Officer in the press release formalizing the announcement. If no release date has yet been announced, the game is still planned for consoles and PC. To console us, the publisher still gives us some new most intriguing visuals.

Labels: Blacktail is a game free will and inspired