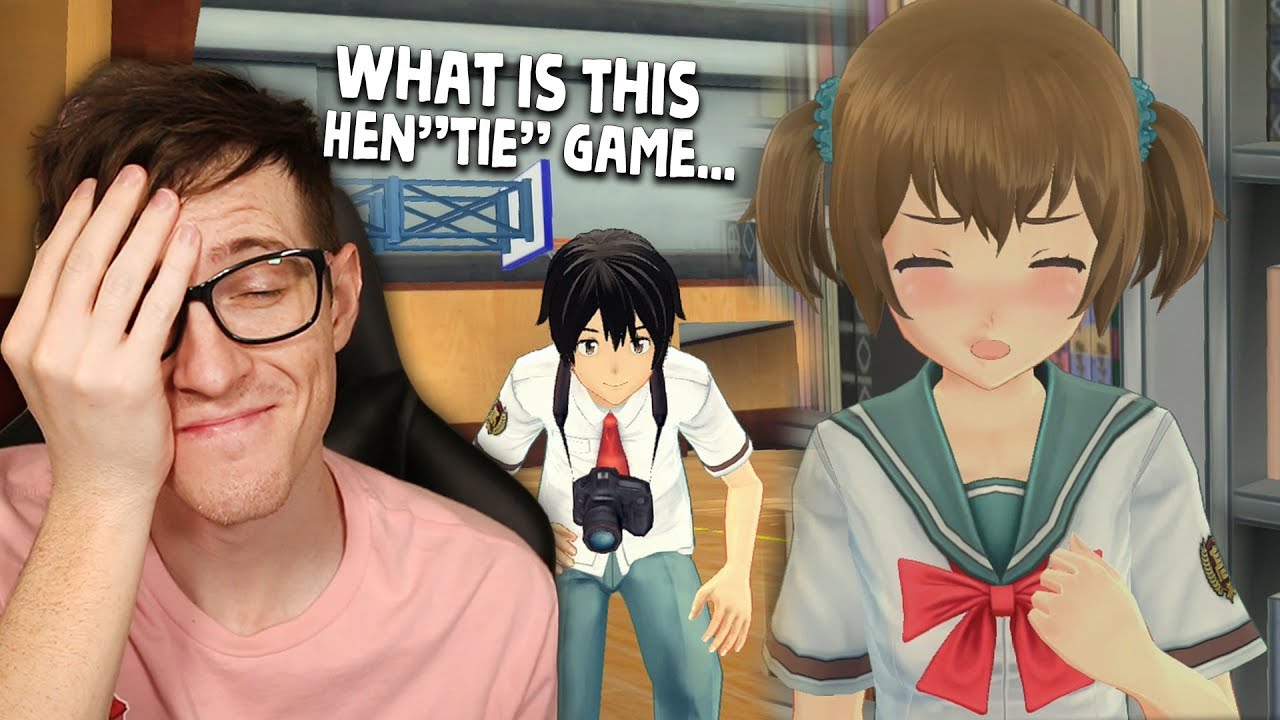 On May 22, the Japan Indie Game Circle Yonoton Tomatin announced the release of " Sprinkle ☆ Spacey ". The compatible platform is PC (Steam/Booth). The information program "Indie Live EXPO 2022" was announced on May 27, but it was postponed a little earlier to improve the quality.

"Sprinkle Spacey" is a Neo Showa gag visual novel game that depicts a story full of many tribute. The protagonist of this work is a 20 -year -old in 2 Nani, who loves nerd culture. He is a type that he does when he does it, and has a guts with a makiki constitution. He wears his own yellowtail headband and a gothic dress. In this work, a chaotic story started after one day was caught in a mysterious warp and came to the world of Neo Showa. Surseful developments are waiting, such as moving the gimmicks using a vomit, entering into the child's body, and firing yellowtail ears and bruien.

As an element, this work has a Neo Showa dictionary. Using the area on the right side of the screen, the words that appear in Neo Showa are explained. It is not necessarily understood, but it seems that there are hundreds of dictionaries. In some scenes, a little animation is incorporated into the production, and the story will be colored along with the absurdity of the absurdity. It is said that mini games such as Shiritori and fortune -telling are also installed.

The development of this work is the domestic indie game circle Yonoton Tomatin. The circle of the circle is in charge of scenarios and projects by Yamunyan Gakuen and Butan Hiyama. In addition, this work was scheduled to be released in November as of November 2021, but has been developed after the trial version distribution at the end of 2021. This time, the release date is postponed immediately after the release date is revealed, and the road to the release is also bad. According to Yinton Tomatin Twitter, in April, a "Neo Showa Filter", which gives a retro texture to the screen, is implemented. I would like to expect further quality.

"Sprinkle Spacey" will be released for PC (Steam/Booth).