Nintendo records patent to combat hackers in your games 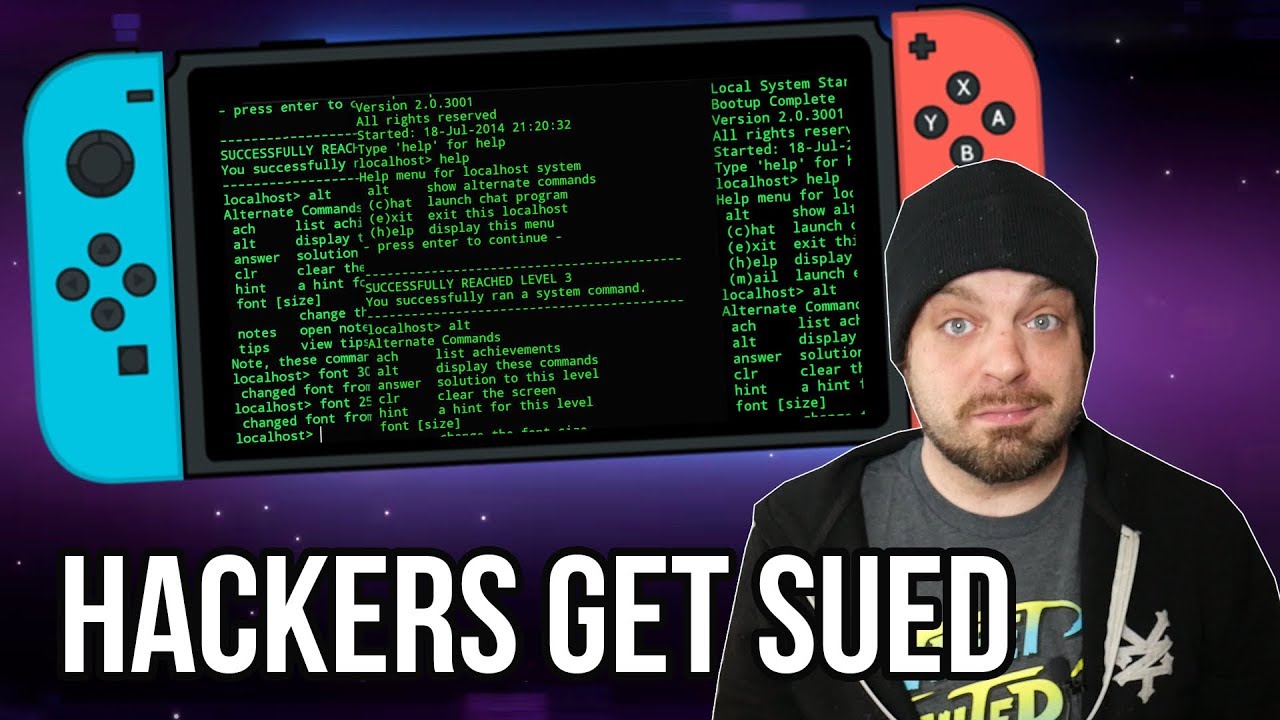 In the times that run there is a constant in the online games, these are the hackers that appear to give problems and win in seconds the users who play legally. This has led to Nintendo Born in the latter, which is why they are planning a way to take care of them through a patent in their networks.

This patent that detects the software modification signs is as follows:

The described technology implements attestation programs that use “code reuse” techniques. It is related to the automatic generation of attestation programs to detect if a program has been modified. In an example, technology uses a tool that scan a software program code (for example, a video game) in search of usable code sequences. The tool can automatically combine sequences to generate a large number of programs of different variety (for example, memory controls, hashing).

Basically, it is a digital certification program that will continue to verify any possible change of code, since most piracy traps or tools try to change the programming of software. This is similar to the use of drm, only now Nintendo will try to create your own system to be somewhat more effective.

It is mentioned that they will be used particularly in multiplayer games with a touch of competitiveness, so Splatoon 2, Super Smash Bros. Ultimate, among others they are already in the sights so that the software is implemented. But now the question is whether it will be through an update, some that are necessary to download to access the programs.

Editor's note: Nintendo has always worried that things are legal, so it is no surprise that we see this patent in some time becoming a reality. Above all now, that important games such as Splatoon 3 are very little time to go on sale in stores.

Labels: give problems and win Nintendo users who play legally