The persons of Sony owe it to more or less Microsoft that there was a partnership with Marvel . At least that has revealed that Jay Ong (Head of Marvel Games). Around eight years ago, the Marvel Games team was looking for a new partner for the development of video games.

Marvel had no desire for Activision anymore

Marvel actually had a deal with Activision . However, because you were dissatisfied with the quality of the Spider-Man games , both companies agreed to end the contract early. Then Marvel turned to Microsoft and Sony to offer a exclusive partnership . At this point, the McU was already successful with several films. At Xbox ** you apparently had other plans at the time.

According to Jay Org's statements, the Xbox team had no interest in a cooperation and rejected further discussions. At that time they preferred to concentrate on own Ips \ - including Halo and Gears. At Sony it looked different. Here they sat in a conference room with those responsible and talked about the topic - with success! So the foundation stone for the partnership was laid between Marvel Games and PlayStation. 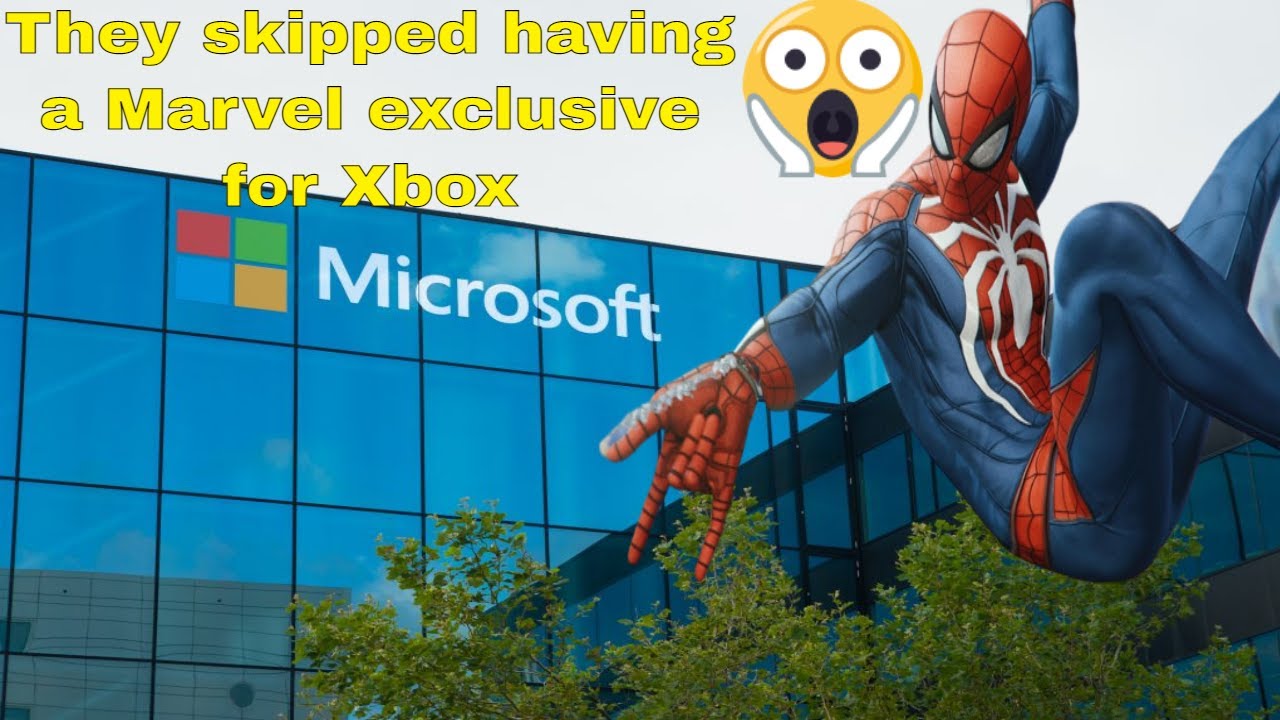 During the negotiations, PlayStation put a Spider-Man project on the table that is to be created by the Insomniac Games team. As we know today, the game in 2018 came out exclusively for PS4 and was one of the most successful titles in the generation. With Spider-Man: Miles Morales , a spin-off for PS5 and PS4 followed in 2020. At INOMNIAC you are currently working on Spider-Man 2 , but also on a Wolverine project .