On the servers of the tactical multiplayer game about the battles in the Middle Ages Conqueror’s Blade, a large content update Helheim has been installed. Now all players are available to a new faction and detachments-Vikings. Simultaneously with the update, the ninth season has started, for the performance of the tests of which you can get excellent awards:

Naturally, it was not without a new military pass. More than a hundred ranks of premium awards that can be obtained for completing seasonal tasks. 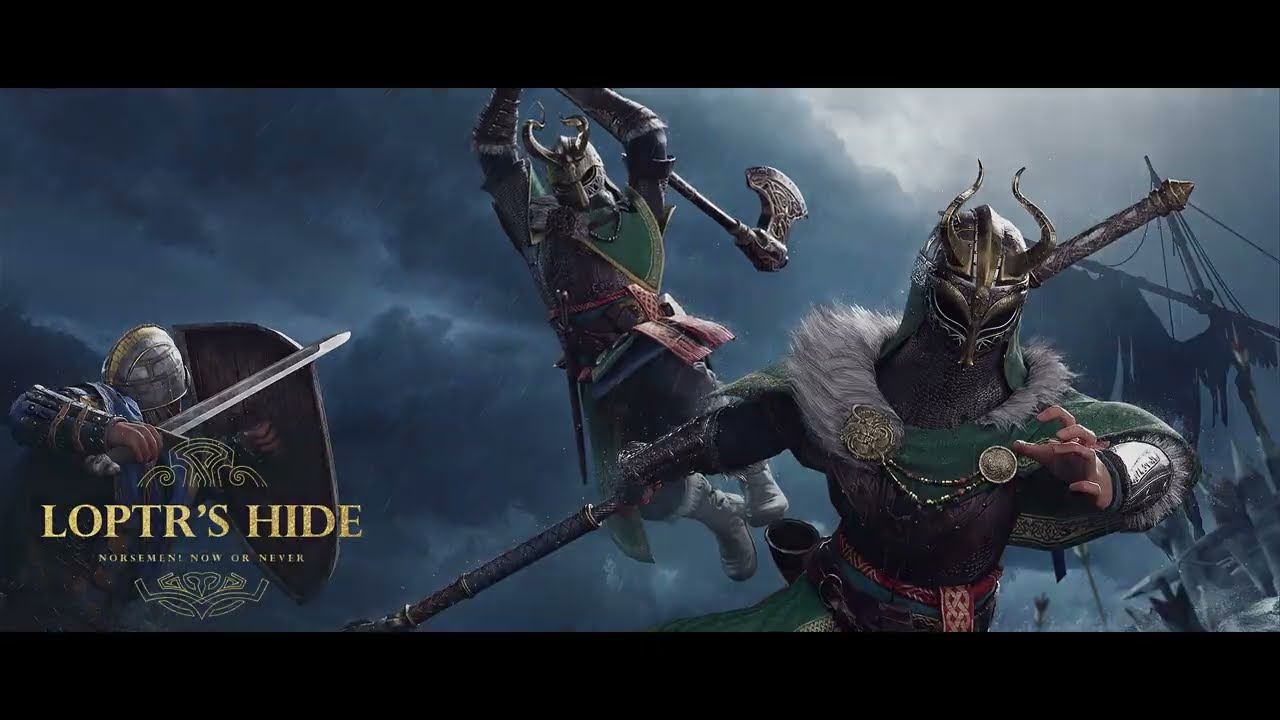 Also, updates received some cards. You can read all the details on the game website.