We are just a few weeks after the launch of Sunbreak, the great expansion of Monster Hunter Rise _. In this way, during the Capcom Showcase today a new trailer was shared that not only prepares the new adventure of the hunters, but also shows us some of the monsters that we can face, and More content. 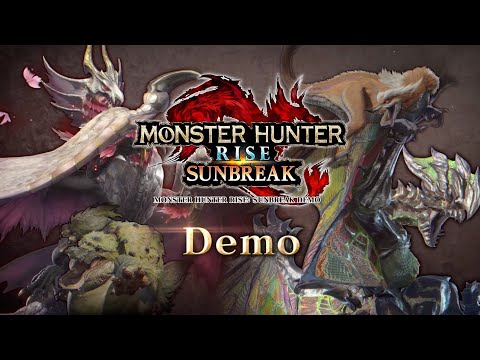 Along with this, it has been revealed that the jungle, a location that we saw in the second generation of Monster Hunter, will appear in Sunbreak, with a series of changes for all fans. Similarly, we were presented with Espinas, one of the new creatures that will appear in this content , as well as Goro Megala, the main creature of _monster Hunter 4,which is back, and more.

As if that were not enough, Capcom will continue working on free content for the game, and in August the hunt for Lucent Nargacuga will be available. Then we will see more updates in autumn, winter and 2023. Finally, it was confirmed that a demo of this expansion will be available from June 14. MONSTER HUNTER RISE: SUNBREAK_ will be available as an expansion in Nintendo Switch and PC on June 30, 2022.