MMORPG V4 from Nexon received an update and a new class

The cross-platform MMORPG V4 from Nexon, available on PC and mobile platforms via Google Play and Apple AppStore, received a large update in honor of the second anniversary of the game. You are awaiting new events and awards dedicated to the holiday, but the main novelty was the appearance of a new sorcerer class in the game.

You can find out about the arcanist from the official cinematic and gameplay video. 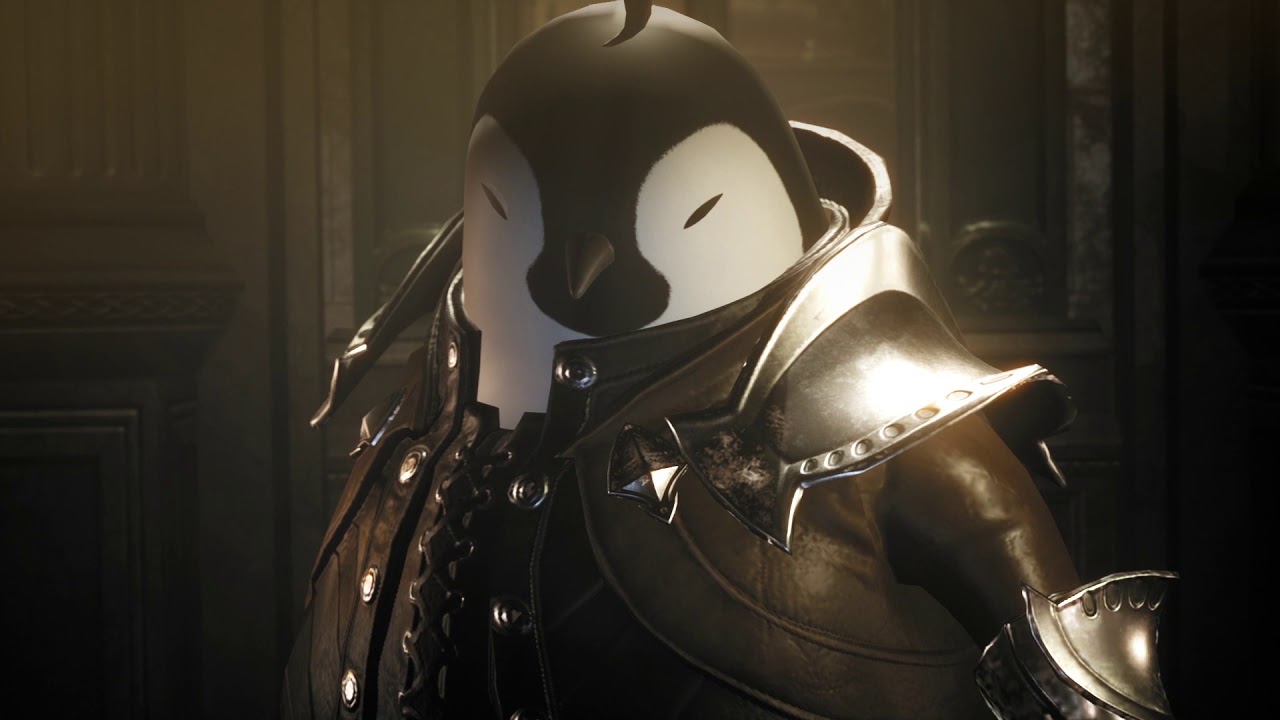 The developers also confirmed that they know about the error with the wrong contents received from the June's Special Gift Choice Chest and are already engaged in solving the problem, but for now they asked to take this into account when using a gift.

Labels: class in the game Google Play and Apple large update in honor