Agatha: Coven of Chaos, the new UCM series, signs one of Legion's protagonists, also from Marvel

Agatha: Coven of Chaos , the new spin-off series of scarlet witch and vision for Disney+-previously known Agatha: House of Harkness-, announces the signing of a new actress that It adds to the UCM on a paper for now unknown. So much so, that Aubrey Plaza , one of the protagonists of the series Legion -also from Marvel with FX-, becomes part of the distribution of a series of which for now we barely have information Beyond its name change and will be starring Agatha Harkness , the villain of WandaVision.

Aubrey Plaza: From Legion A Agatha: Coven of Chaos

Thus, after presenting the project just over a year ago, Agatha: Coven of Chaos is taking shape with an increingly broadct, a ct headed it is logical by Kathryn Hahn again AGATHA HARKNESS Together with other names already confirmed Caulfield Ford or Joe Locke , to which he now adds Aubrey Plaza , an actress who seems comfortable in comics-bed productions, especially from Marvel.

Aubrey Plaza h participated in films such Scott Pilgrim vs. The World -In the role of Julie Powers-O the reboot of Child's Play 2019, in addition to series such criminal minds or Marvel's own Legion of Marvel next to FX 2017, series bed on the mutant comics of the same name that had three seons and in which Plaza played Lenore Busker (Shadow King). 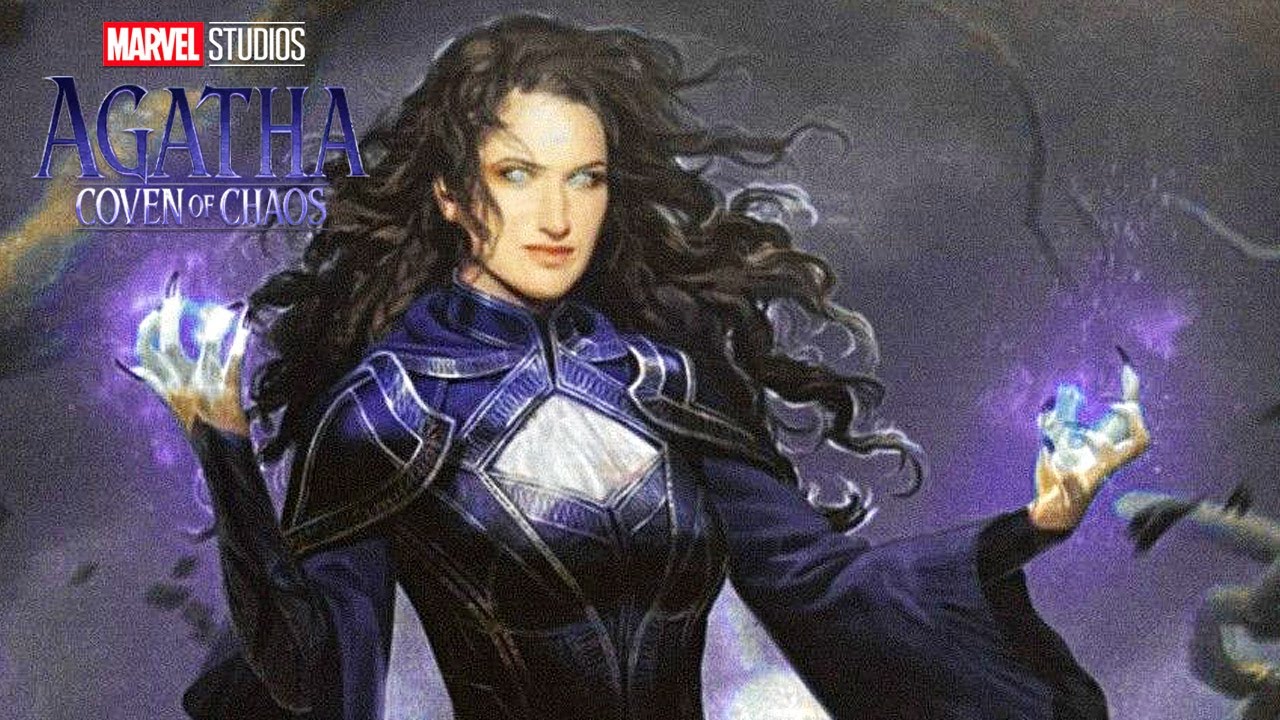 Agatha: Coven of Chaos is taking place under the supervision of JAC Schaeffer , the main scriptwriter of scarlet witch and vision -with the aim of staying fully integrated with the original series-with the aim of reaching Disney+ in late 2023 or beginning of 2024, in full phe 5 of the UCM. Recall that Schaeffer also works at another spin-off recently announced Vision Quest , which will present us the adventures of the white vision to recover his memory and humanity.