Hive, be a star, 2 publishing in earnest game business in earnest

Hive and Hive IM will be a star. On the 19th (Sat), the meeting held in BEX CO, Susan, was attended by Chairman Hive Bang SIGHUP, CEO Park Jae-won, CEO of Hive I'm Jung Worrying, and CEO of Flint Kim Young-mo.

Chairman Bang SIGHUP said, From the point of view of a company that runs the comprehensive entertainment industry, the game is an attractive content that implies all the elements. For it, he revealed the background of entering the game business. In addition, this evolution plans to proceed with 'hive', and the game business will try to show innovative results like music.

With the first signal, Hive will be a new star with Hive I'm, which is in charge of the game business. At the same time, investments are also made. Investment is made by Hive directly acquiring Flint's stake. This is not only to thicken the trust in partnerships between the two companies, but also to be a star, to make sure that 2's smooth publishing.

Park Jae-won, CEO of Hive, said, We have been preparing for a long time in line with the consistent philosophy and entertainment industry change that we need to understand the needs of fans before the philosophy and content production fans. He said he would start the game business in earnest.

Be a star 2 is a new PC-Mobile Cross Platform action that flint is produced, and has released about an hour and a half of play builds to users for the first time through this G-Star. It aims to be a complete manual play, and the content and story are connected like a console game, boasting high immersion. We are planning to launch the third quarter of next year, and we will soon carry out FGT and CBT.

Hive I'm Jung Worrying said, We shared new types of services and high standards that do not yield with Kim Young-mo. Hive IM is a subsidiary under Hive, dedicated to the interactive media division. The company is conducting its own game development, IP licensing, game publishing business, and various prior technology research.

Kim Young-mo, CEO of Flint, said, We were partners to recognize our passion and philosophy, and we were as passionate as we were, so we were with Hive I'm.

Q. I wonder what factors that influenced the game business.

Bang SIGHUP: The game is a weakness. From arcade to MMORPG, I really couldn't play games. However, there was a steady interest in the game. It has been a long time since the platform can enjoy the customer. At first, I have seen games as part of the ecosystem, and then I tried to connect with the artist IP. However, the realistic results were not soaked. I wondered if there is a reason why many people should not challenge.

In 2019, I thought that convergence was a very important keyword in the entertainment industry in 2019. There were a lot of concerns about whether to be a lifestyle platform company without any game business. In particular, it was hard to ask Park Jae-won, who left the game world, to go back. I talked a lot about this, and eventually Park Jae-won made a lot of understanding. Of course, without Park Jae-won, it would have been difficult to choose a game.

Q. What is the direction of the game business that Hive pursues?

Park Jae-won: I entered the company when the fan Derick was in full swing. Afterwards, I saw a lot of things I didn't feel before. I am worried about how to connect with the game, the importance of the narrative, the unity with the fans, and the immersion I felt when I came to the hive. The company in the music area is entering the game. I plan to apply a lot of what I felt in this process and set the direction.

Q. I'm curious about the future plan of Hive I'm. 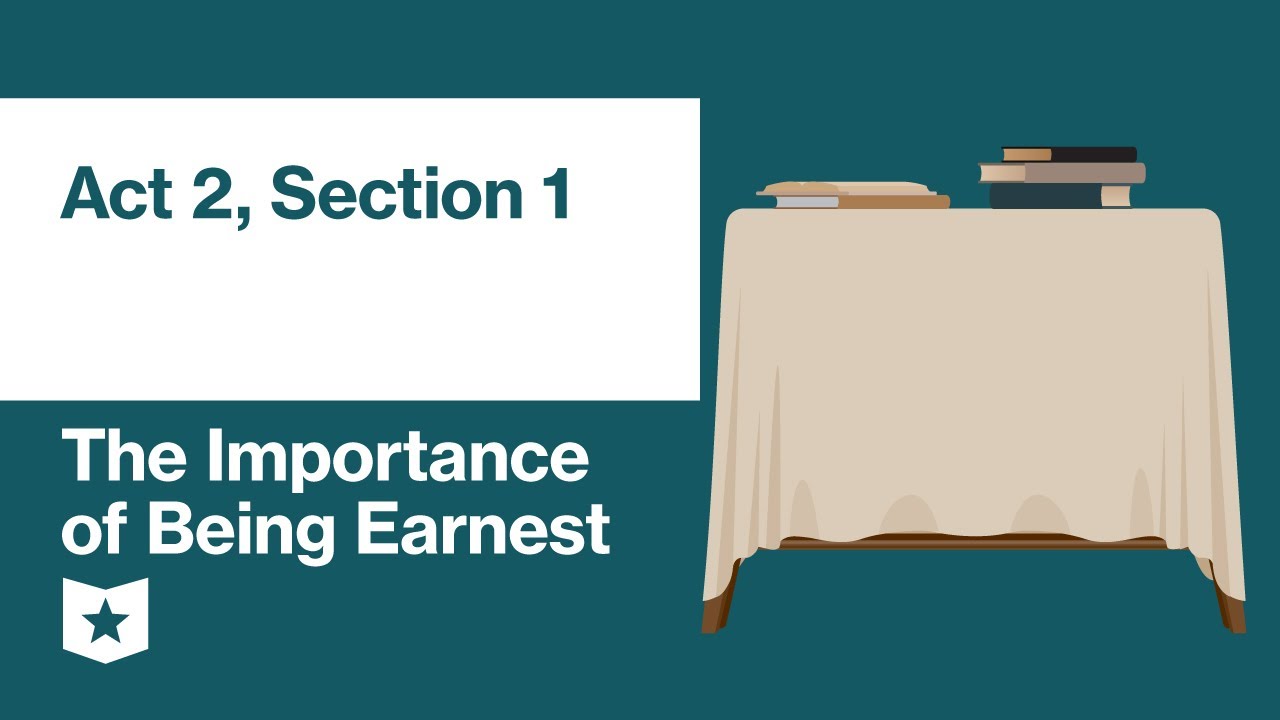 Jung Worrying: For Hive I'm, the artist IP is very important. Although it is constantly used, it will make various efforts to get out of it. And both development and publishing plans to focus on. If you have good projects and games, you will try to expand your lineup. There is an artist IP project in its own games, and a star 2 and Mobile are planning to launch in 2023. In addition, we are looking for a work that can give you the best quality that does not yield to hives and the fun you need to show in each genre.

Q. I wonder why I chose flint.

Bang SIGHUP: I started my business as a producer who played music, and I think that the fields that I can do well should be the best, but the areas that do not have to bring the best in the field. I still don't know the game, but I need to be ashamed and happy when I made a game under the name Libra. Personally, I have a romance for the game. Park Jae-won and Jung Worrying are the ones who can achieve both such romance. Therefore, I believed and followed Jung Worrying's choice.

Park Jae-won: I wanted to buy a company since ancient times (laughs). I told Kim Young-mo that I really wanted to be together. However, after leaving the game world, I gave up and heard that Kim Young-mo was worried. So I was together. It was a good game, and I wanted to provide a perfect service for good games.

Q. Why did you choose a hive that has not been proven?

Kim Young-mo: When I met Jung Worrying, the conversation was very helpful for choosing. It was a practical story about how to write a service notice and what the best notice that users want. I thought that a company that was interested in practice could believe it. The conversation about the notice has been a foothold, and the story has been easily solved.

Q. What kind of comparison can you gain compared to Dungeon & Fighter?

Kim Young Mo: There are people compared to Dungeon & Fighter. But in fact, many things are different from the structure. The most important thing about making this game was to convey clear action. Instead of splendor and speed, it conveys a clear and intuitive battle situation. The more sophisticated visual quality will be differentiated. And when I played, I had a lot of feedback that I was able to have fun and experience different from Dungeon & Fighter.

Q. I think it's different from entertainment fans and users in the game. What do you think?

Jung Worrying: I think that the nature of the two projects is not very different and resembles. In the first Hive I'm, I was able to return to the basics by looking for the commonalities of the two businesses. I was thinking again from the view of the giant entertainer, and it was the result of the result. At that time, I was worried about what fans and users would like. I think that it will create a strong distinction between Hive's unique difference in such a basics and exceeding practical work. In addition to the game, we plan to contain all the stories of consumers and the stories of consumers.

Q. Chairman Bang SIGHUP has a good pioneering plan that makes an unprecedented success story called BTS. How do you see the domestic game industry?

Since there is a BTS, it is a global company, but if you look at the game, it is now a departure. Park Jae-won and Jung Worrying, of course, are great, but they are starting to start. Therefore, I do not qualify now to directly evaluate the current domestic game business. Of course, the potential is very high. I am thinking about the approach with Park Jae-won.

However, in the BTS, when I started the group, I could not predict the results at all. It was all about doing my best for a given goal. I wanted to focus on what the fans wanted and what the members wanted. But luckily, the content we created is in line with the times, so I think it was chosen by the global public.

Park Jae-won: When you talk about the crisis of the industry, you will see a story about diversity. I think the market can grow there. It's been a long time since I watched G-Star. I saw how domestic companies break and grow their limitations in the global process. We will do our best too.

Q. I wonder if there are specific reasons for choosing equity investments and other publishing plans. Can you tell me about the amount of investment or stake?

Park Jae-won: Publishing and investment were chosen as a common way. It is not yet available for scale.

Q. Hive has grown rapidly through the mergers and acquisitions of the label.

Park Jae-won: Perhaps in principle, you will seek such a way. In order to grow quickly into a small game company on the starting line, I think I will be worried about it open.

Jung Worrying: It's true that I'm worried about it, but it's not a specific action. It's true to watch with interest.

Park Jae-won: I have a lot of concerns internally. There is also an internal organization. However, there are recent market conditions and actual game combinations, so we are not preparing for something right away. However, the market situation is not friendly, so he has stepped out of the accelerator pedal.

Bang SIGHUP: When the blockchain comes to mind, it seems that the coin, etc., seems to come out immediately. Hive, however, is always interested in building an economic system that returns a lot to fans and consumers. It's thirsty, so it's a step to continue studying.