Finally, the day of G-Star 2022 was bright. Many gamers waited, and the officials of the game industry began. And this year, various booths such as Nixon, Net marble, Aka Games, Crampon, Remade, Neo wiz, Hobo Bus, Flint, and Ben Vent are welcoming visitors who visited the scene with two exhibition halls.

The first day, today, because of the cold weather, many visitors gathered from a very early time. It's been a long time since the ticket line next to the Centum Hotel is filled with a waiting line in front of BEX CO. And as usual, G-Star used only the first exhibition hall, so it was used as a B2C pavilion to the third floor of the 2nd exhibition hall. In order to prevent confusion, safety personnel also guided visitors to each exhibition hall.

And certainly, the exhibition hall was divided into two places, and in the case of a wider one exhibition hall, many booths who had a demonstration zone were able to play the game without excessive queue. It was different from the previous one that I had to wait for two hours to play a game. Of course, not all booths did. The 2 exhibition hall is relatively smaller than the 1 exhibition hall, so many visitors visited the second floor in the afternoon.

Personally, it was nice to have seen Gamers crowded with Gamers for a long time. It was so nice to sit outside BEX CO and take a break from tired legs, the students gathering from the morning, and carrying all the presented goods bags. 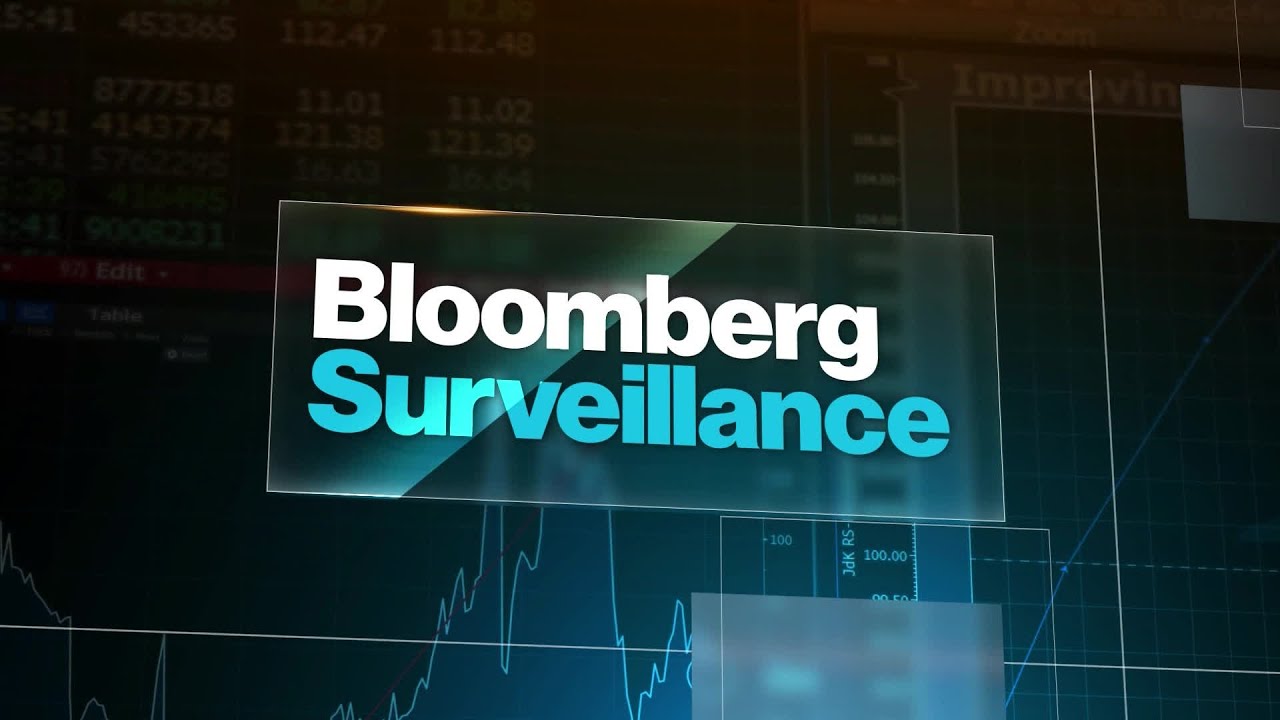 Not only. I was happy to be a gamer that many domestic and foreign game companies, who were out of G-Star, who only watched the video, filled the new works of various platforms and the demonstration zones of various platforms. In fact, this time, many booths prepared for the game demonstration zone, regardless of size, captivating visitors' hands and eyes at the same time.

Today, G-Star 2022, external booths, and many visitors, which have been in full swing today, have been photographed from the G-Star 2022, which is larger than before.